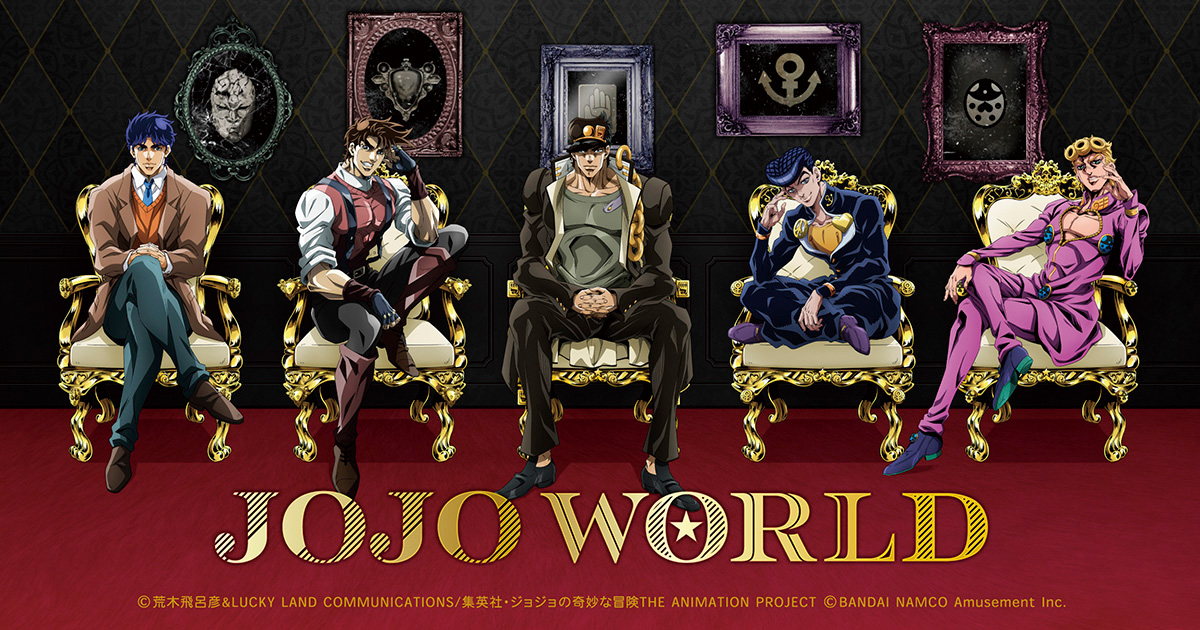 This article explores and analyzes the episodes of Jojo’s Bizarre Adventure. We will be discussing the main storyline of the anime series  Jojo’s Bizarre Adventure and how many fillers, if any, can be spotted in the series. It is an ongoing anime series based on a Japanese manga that was written and illustrated by Herohiko Araki. The series started in Shueisha’s Shonen manga magazine Weekly Shonen jump, it continued for a long duration from 1987 to 2004. After that, in 2005, it was shifted to monthly seinen manga magazine Ultra Jump.

The beauty and versatility of this series are that it is not comprised of a single storyline, rather it is a combination of many stories, nine, to be exact, these are called its nine arcs. This rare combination ensures a diverse and rich experience which is one of the reasons for its long and successful publication. In each arc, the lead character is named Jojo.

The video anime adaptation started in 1993 when A.A.A.P produced a 13 episode video animation series in which they adapted manga’s third part Stardust Crusaders. Afterward, they adapted the first part Phantom One into an anime film in 2007.

Are there any fillers in Jojo?

If you consider fillers as something which not in the original manga, but is present in the anime, then that is not the case here. The adaptation is done in such a way for all the episodes that the basic storyline and events happening in the anime are the same as narrated in the original manga. Now if by fillers, you mean unnecessary fluff that could be avoided, then yes there are some episodes that can be considered as boring details that do not essentially contribute to the story. So to answer does Jojo have fillers? Yes, however, Jojo filler percentage is considerably low as compared to other animes adapted from the manga.

If you skimp through online platforms, such as Jojo filler list Reddit, for suggestions about what episodes might be considered as fillers, it is a general view that the first three or four parts of the series contain little to no fillers. Whereas the fourth part has plenty of episodes that can be called fillers. With that said being fluff does not mean being uninteresting. These filler episodes are quite interesting in their own fun way and it is not a waste of time to watch them although if you had skipped them it might not affect your understanding of the series.

Following are the names of all the parts of Jojo’s Bizarre Adventure from 1 to 8.

The first part starts as innocently as a spat between two sons of a rich father,  Jonathan Joestar, and his adopted brother Dio Brando. Takes you onwards with a battle for the inheritance where one, Dio, empowers himself by using an ancient Stone Mask and turning into a vampire and the other Jonathan, turns to master the Hamon (Ripple) martial arts technique.

Dio’s new mission is to take over the world now.

A German awakens a Pillar Man whose ancestors created Stone Mask in 1938. The Pillar man goes off on a killing spree and awakens his to take over the world by possessing the Red Stone of Aja. Jonathan’s grandson, Joseph Joestar sets off to master Hamon to fight with the Pillar Men.

Dio Brando emerges from his ocean tomb possessing the aim to destroy Jonathan’s legacy once and for all. Amongst Jonathan’s lineage, Stands awaken his grandson Jataro Kujo and daughter Holley Kujo. Being unable to deal with her Stand, Holly now has only 50 days in the world. Both of them and their allies need to succeed before this deadline.

Joseph’s illegitimate son Josuke Higashikata comes into the scene. Josuke embarks on a quest to find a mystic bow and arrow that grants Stands upon its victims. They have to fight with Yoshikage Kira, a serial killer who uses Stands as his weapon.

It is 2001 now and the place is Naples. Jonathan Joestar’s body has possessed the son of Dio, Giorno Giovanna. In order to save the children of his city from drug dealers, Giorno tries to become the mafia boss. A war between Stand using the team of Giorno and mafia boss Diavolo creates havoc in the city.

Jolyne Cujoh, the daughter of Jotaro Kujo is falsely put behind bars in a murder case. The plot unveils the secret will of Dio to create a new universe. Jolyne teams up with other Stand-using inmates to counter prison pastor Father Enrico Pucci who works for Dio.

The story takes you back to 1890 in a parallel timeline. The President named, Funny Valentine arranges a race to commence across the country with a heavy reward of $ 50 Million. His secret agenda is to unite the pieces of a holy corpses for his own hidden agenda. Jhonny Joestar and Gyro Zeppeli are participating in the race as well as trying to prevent the king’s hidden agenda.

Continuing in the same timeline as Steel Balls, the city faces mysterious Wall Eyes to appear in town following Tohoku Earthquake and Tsunami. A young man Josuke, suffering from amnesia is dug out from the rubble, who sets off to find his own identity, finds out that he is the amalgamation of two People

In September 2022, it is announced by Araki, that after a short whole the ninth part of the series will be beginning, and the name would be JOJOLAND.

Amongst all of Jojo’s parts, the fourth part has many unnecessary episodes. Watching them may not take you any further with the story, however, to build a connection with the characters and the theme of the story it will be fun to watch them. Searching about Jojo diamond is an unbreakable filler list will lead you to many filler episodes which are full of fluff yet enjoyable episodes. But who has all that time in the world? So skip them off and move on with the story.