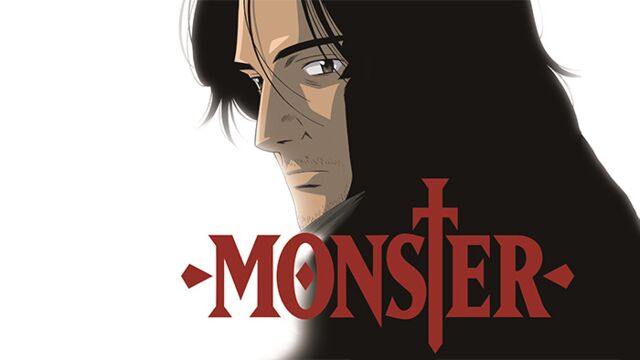 Monster anime is a Japanese manga series, which was aired during the whole year of 2004, from beginning to end. It was written and illustrated by Naoki Urasawa. According to Monster anime Wiki, it was published by Shogakukan from 1994 to 2001 in their Big Comic Original magazine. The series was originally created by Madhouse and broadcast on Nippon Television from April 2004 to September 2005. It has been licensed in North America by viz Media for English broadcasts.

It is a rather long series that is considered as amongst the longest storytelling anime which progresses straightforwardly.  It is a superior quality anime with its realistic look where the characters look more human-like and less cartoonish. As the series itself is quite long, many people lose patience and want to avoid the filler episodes. Consider the following article as a Monster anime watch guide where you will know how these filler episodes contribute to the story and what you will find in them.

The story starts with a brilliant Japanese neurosurgeon Dr. Kenzo Tenma  Head of Neurosurgery at the Eisler Memorial Hospital in Düsseldorf, successfully operating on a famous opera singer, but its credit was later taken by the hospital director Udo Heinemann. Later dr. Tenma is disturbed by the death of a Turkish construction worker who could’ve been saved by timely treatment by Dr. Becker. Some days later Dr. Tenma has to remove a bullet from the head of a young boy Johan whose parents have been murdered and only twin sister, Anna is survived who is in shock. Dr. Tenma gives this operation a priority over Mayor Roadecker who is also a beneficiary of the hospital.

Let’s analyze some of the Monster episodes and spot the filler ones. If you compare this with other amine filler lists, you will notice that just like Berserk filler lists, there is claimed to be 0 % of Monster filler episodes.

The story takes a new turn in this episode when Tenma and Dieter meet a couple while hitchhiking towards Freiham. Of the couple, the husband is a former police officer who seems suspicious of Tenma. Later on, it is revealed that he had already recognized Tenma but believed in his innocence.

Braun becomes suspicious of Johan and starts digging up his past. On Dr. Reichwein’s instruction, Gillen starts questioning his criminal patient Peter Jurgens about Johan. There it is revealed that the real Johan Leibert had already died at the age of two. During the session when Jergens was shown the picture of  Johan, the painful memories of the past devastate him so much that he took his own life using Dr. Gillen’s pen. The same night Johan Johan meets Braun and manipulates him into deep regret. They are at a rooftop when Johan offers Braun a bottle of whiskey. Later Dr. Reichwein is informed that Braun is dead.

In this episode, Lunge gets suspicious of Tenma and believed that he set the fire and was planning to kill Schuwald. But when Lunge visits Juhan’s former apartment he started believing in his existence.